It’s been 17 magical years since Kaho Na Pyaar Hai (2000) has released and Bollywood entertainment industry has witnessed an arrival of a man who had become overnight superstar and nation’s heartthrob with his amazing acting and dance skill along with spectacular physique and handsome looks to die for. Over the years Hrithik Roshan has given us impeccable performances through various successful films, however, Bollywood Greek God have also seen worst failures with numbers of flops. But things doesn’t matter much of this superstar who is fighting obstacle in his own league by competing against senior superstars like Shah Rukh Khan, Salman Khan and Aamir Khan and facing opposition from the young guns and established stars like Ranbir Kapoor and Ranveer Singh. 2016 was unfortunate for Hrithik due to Mohen Jo Daro’s debacle on Box Office. Critics and film enthusiastic might have planned to rub him off from the race after that, but somewhere there is hope that the actor might bounce back with latest upcoming thriller film ‘Kaabil’.

Here are the five reasons we like to state which might help you to book your seats for this upcoming film.

After romancing Priyanka Chopra, Aishwarya Rai Bachchan, and Katrina Kaif, Hrithik has lately been cast across some less unfamiliar and unconventional faces. Yami Gautam from Vicky Donor’s fame is topping the list over here. In the trailer and song videos people have already loved the chemistry of Yami-Hrithik and probably this new fresh pairing might make wonders in this upcoming film.

We all have to agree on one fact that Sanjay Gupta who have worn director’s cap more than 2 decades and have given successful films like ‘Jung’, ‘Khauff’, ‘Kaante’, and ‘Zinda’. Even his last two films ‘Shootout at Wadala’ and ‘Jazbaa’ have to manage to gain a decent reputation on Box Office. The Director who is quite well-known for his action and thrilling aspect might re-create the same magic with ‘Kaabil’ like his earlier flicks. 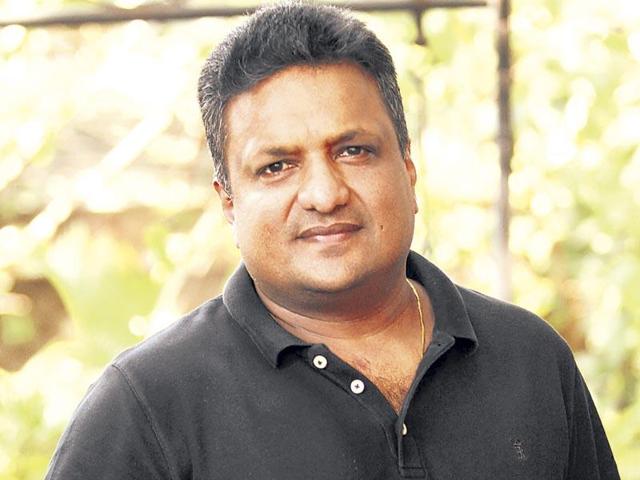 The most beautiful thing about Hrithik’s career is his unconventional and challenging performances. His mentally disable role in ‘Koi Mill Gaya’ and ‘Krrish’ series have earned him awards and skill recognition along with film like ‘Guzarish’ where he portrays the role of a former magician who is paralyzed from the neck down quadriplegic. Which such performances, Hrithik’s has managed to win hearts of audiences and critics too. Even in Kaabil, he is playing a visually impaired person which is also quite new and reliable to watch for the audiences. 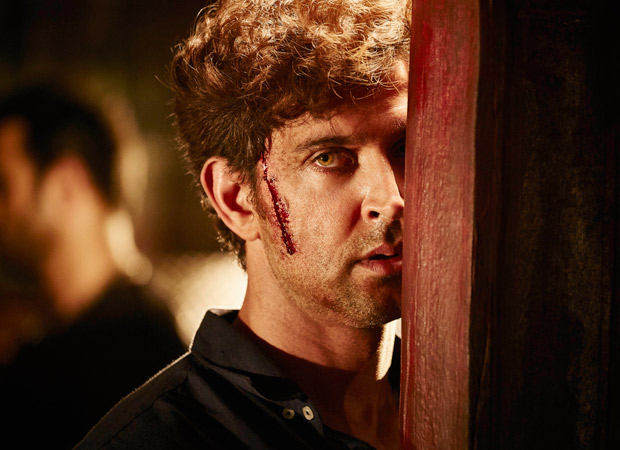 Hrithik’s has quite a good history with action and revenge drama with his earlier films like ‘Fiza’ and ‘Mission Kashmir’. Even in recent years, he has proved to be a great ‘angry young man’ with ‘Agneepath’ remake. Kaabil has also to offer the same blended elements with some different aspect and the Thrilling element which something new even for the Hrithik at this stage.

Industry associates are already impressed with Kaabil, Many celebrities and directors have taken up the social media platform Twitter to express their reviews about the film and Hrithik’s performance. Rishi Kapoor, Shabana Azmi, Mandana Karimi, Suniel Shetty, Milap Zaveri, Dabboo Ratlani and Ronit Roy have made good praises after the pre-release screenings.